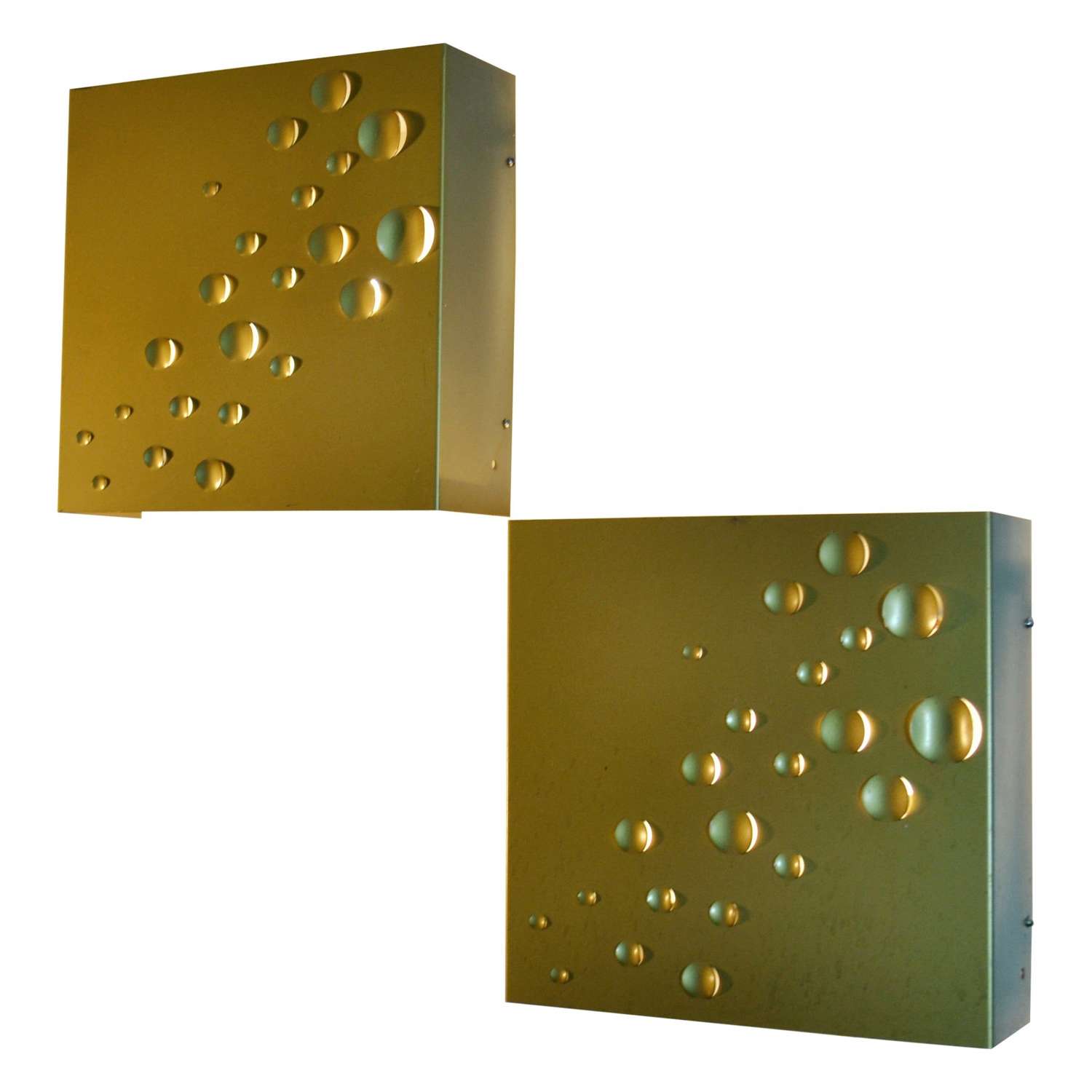 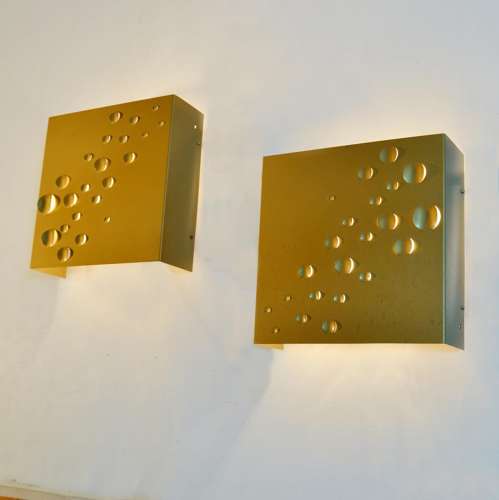 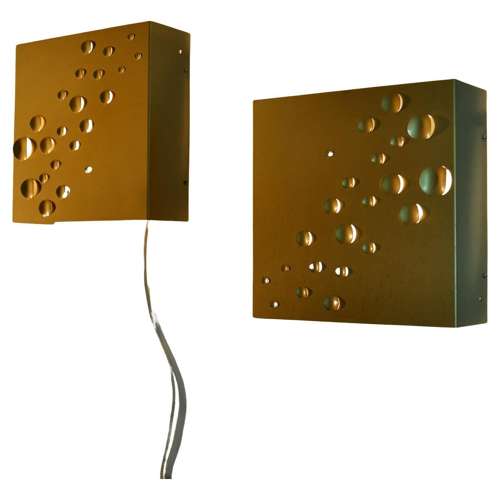 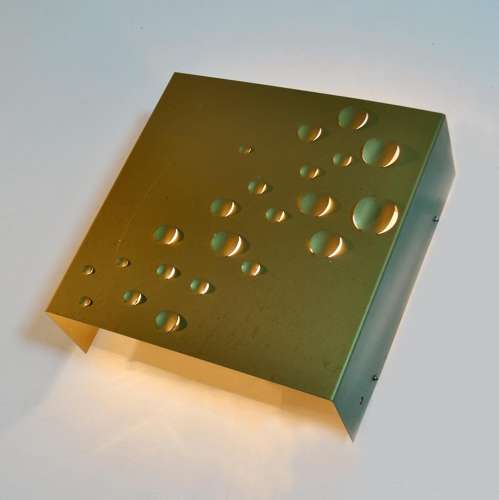 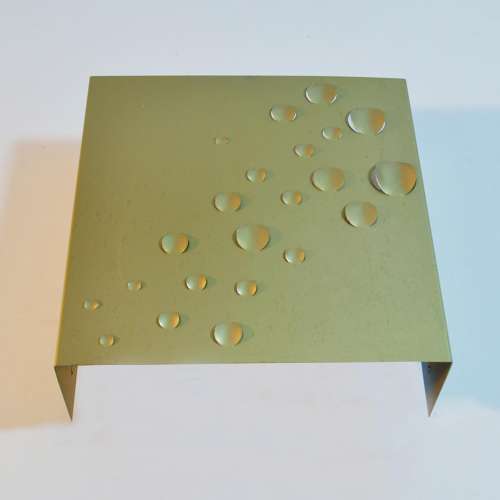 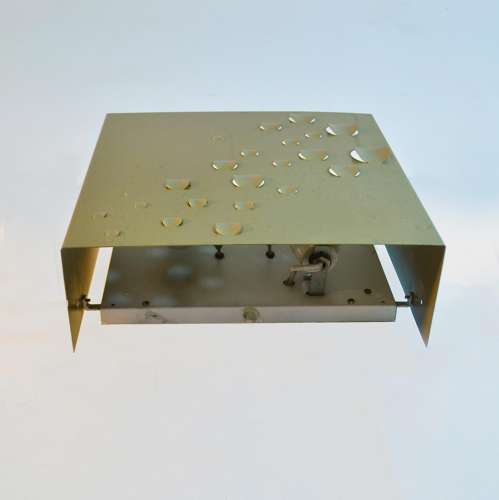 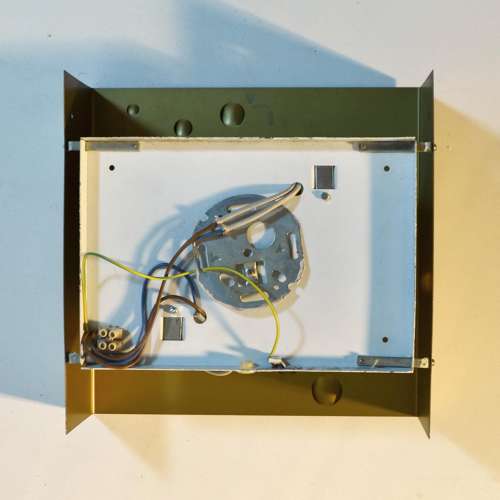 Pairs of Raindrop Wall Lamps by Jelle Jelles for RAAK 1965

Jelles was a leading architect of the Dutch late Functionalist tradition in the period between 1965-85. During this time he created a series of lighting for Raak who is recognized as one of the most important innovative Dutch lighting manufacturers of the 20th century.

Priced per piece, sold per set of 2.

Fill in this form to email this item to a friend

Fill in this form to send us your enquiry

Please fill in the information below

Can we also interest you in these?